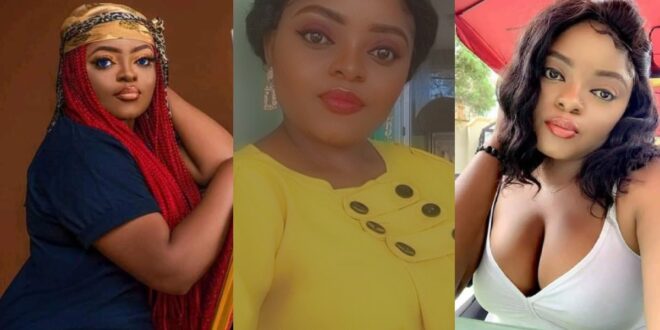 More pictures of the pretty lady who slipped and d!ed after knocking her head on hard surface

we previously announced that a lovely lady named Blessing Nyityo died after collapsing and hitting her head on a hard surface. According to the deceased brother, Blessing, also known as Viju, went into a coma after the incident on Easter Sunday, April 4, 2021.

She was immediately taken to the hospital, where she was pronounced dead a short time later. On April 5, 2021, Ukan Kurugh, an activist, announced the sad news, saying she called her sister after the incident and was told that Blessing Nyityo was no more.