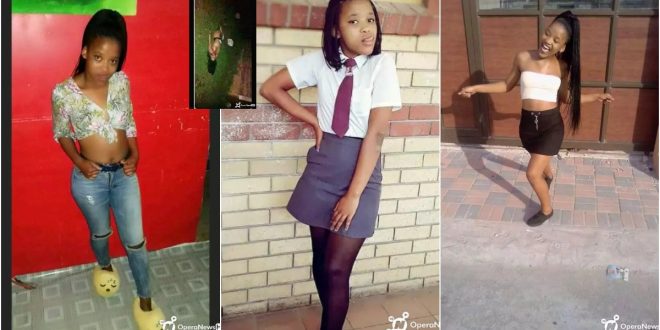 As we reported earlier, a 17-year-old girl identified as  Amahle Quku was found naked and dead on Albert Luthuli Street, South Africa.

according to reports as we gathered, the young girl was raped and murdered and dumped on the streets.

her lifeless body was found the next morning and investigations have since started.

more photos of this beautiful 17-year-old girl has surfaced, check out below;