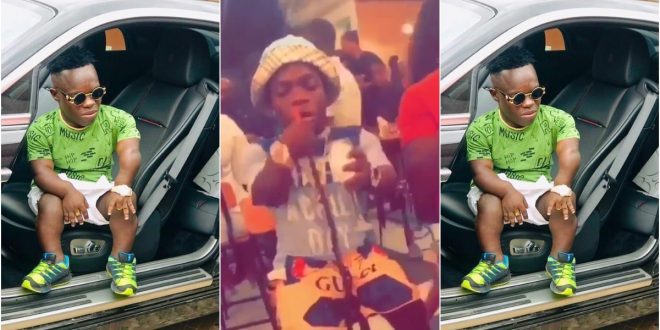 It appears that sensational Ghanaian diminutive Shatta Bundle’s money has still not finished despite having lots of girls.

Shatta Bundle came in the limelight as he bangs and flaunts expensive cars and cash claiming they all belong to him.

Shatta Bundle also claimed he is richer than the African rich man Dangote and also calls himself the richest of all time.

the diminutive personnel in several videos that went viral could be seen flaunting girls claiming they are his.

well in a new video as we sighted, Shatta Bundle could be seen chilling in an expensive club.

the video shows despite the coronavirus lockdown and crises, Shatta Bundle still has millions of money.

ALSO READ  "I am Ugly whiles, my Sister is pretty"- Teni.

as he calls himself Young Rich Nigga, he was seen bragging and chilling with his friend.

meanwhile, it appeared some time ago, that all the houses, cars, money and properties Shatta Bundle have ben flaunting belongs to his boss and that he is an errand boy for one Ghanaian millionaire. 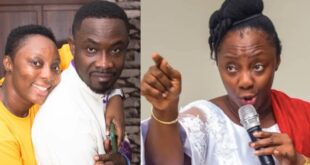 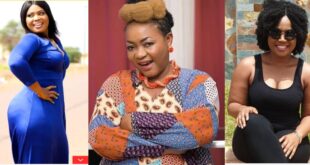 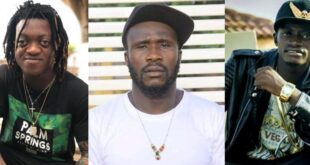 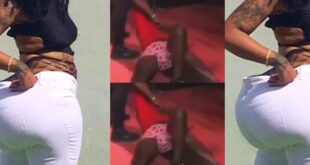 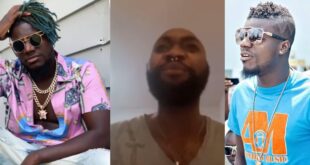 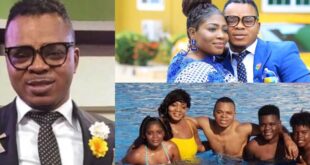