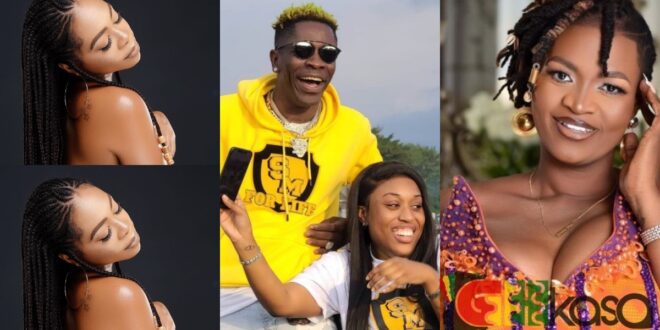 Shatta Michy has peacefully told Ayisha Modi to be careful of her words, particularly when she adds her voice when she has no evidence of back allegations. 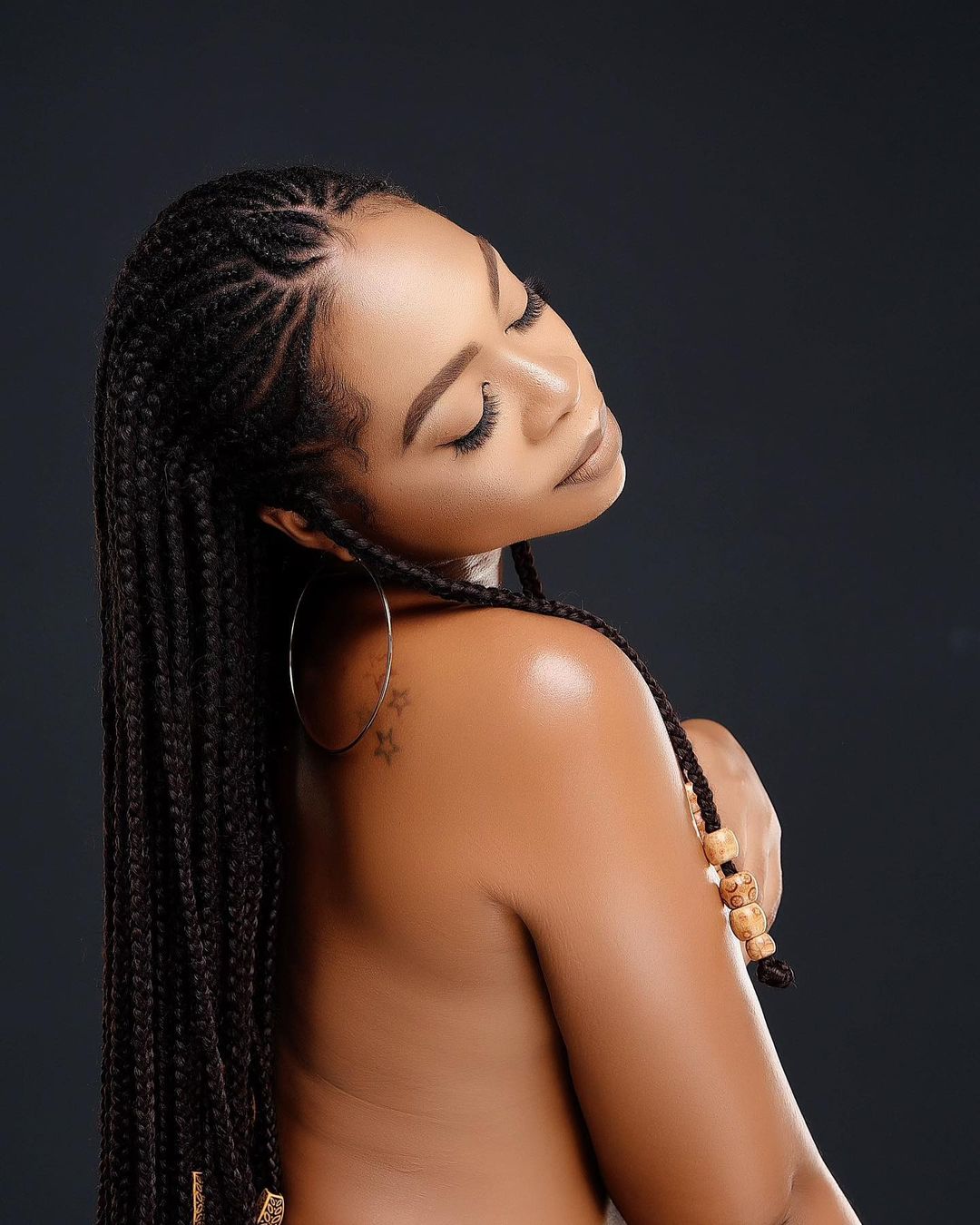 Per Michy’s intent, Ghanaians thought Michy would not respond, but she finally did the appropriate thing. 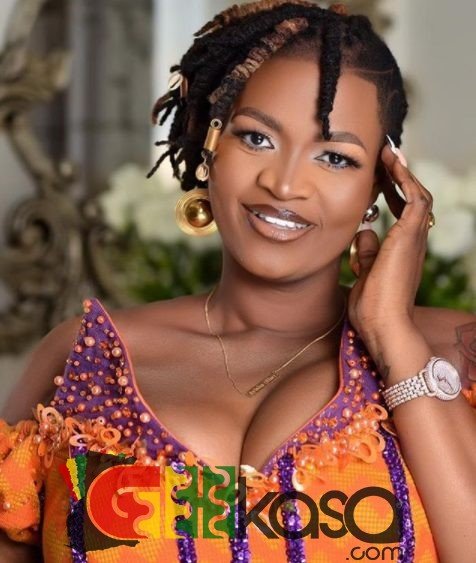 Shatta Michy said during an interview with Nana Ama McBrown that she often avoids social media gossip, particularly when there is no iota of evidence.