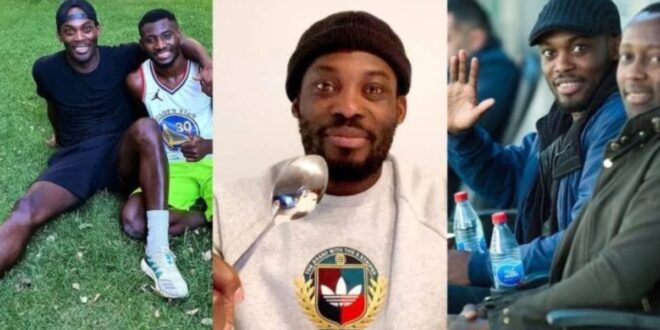 After promoting the need for LGBTQ rights to be upheld in Ghana, the widely respected Ghanaian footballer who began his career here has disappointed everyone.

We see you, we hear you, we support you. Our LGBTQIA plus community in Ghana.

Despite this, Essien’s post went against Ghanaians, who have high esteem for him.

According to Kelly, the LGBT post which had been removed has cost Essien nearly 500,000 followers in less than 24 hours.

ALSO READ  "It is now the responsibility of Ghanaians to protect themselves from coronavirus, not the Government"- Gifty Anti.