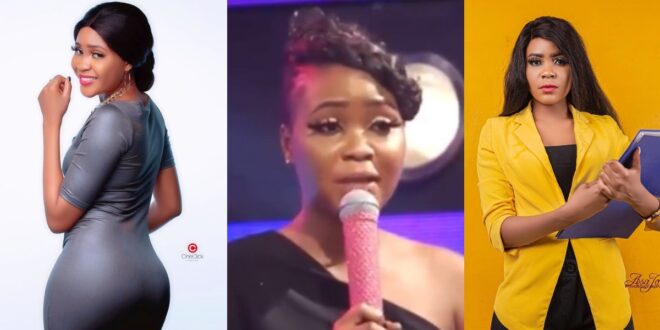 One of the Date Rush reality show contestants has spoken out about life since being on the show and being seen by Ghanaians.

Cilla says in an interview that one of the perks of being on the dating show is that her social media accounts are inundated with messages.

Cilla, for example, claims that certain men promised her apartments, cars, and even trips to places like Miami, Florida, in the United States.

She then admitted that she is uninterested in all of it because men are notorious for playing with words, and she believes they are playing with her emotions.

She claims that just because she’s single doesn’t mean she’ll consider any proposal from any guy who shows interest in her.