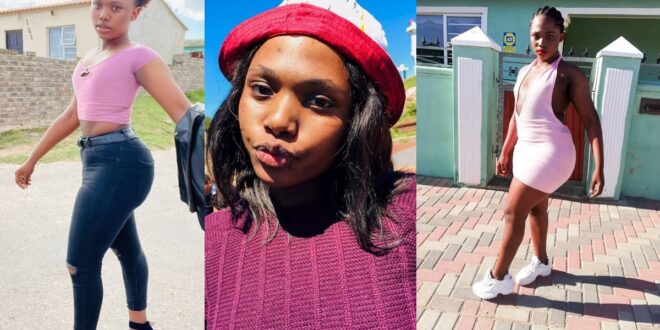 Siyambulela Marenzo, a young South African boy with a model-like look, has recently appeared online. Though he is masculine, some people will misinterpret his gender and believe he is female due to his body type.

Though the young South African celebrity (Siyambulela Marenzon) is not known for his feminine fashion sense, his lifestyle is epic.

His Instagram and Facebook pages have gained a large number of fans and supporters as a result of his social media images.

Do you think this young man, despite his youth, has any feminine attributes that make him look feminine? What about him most astounds you?