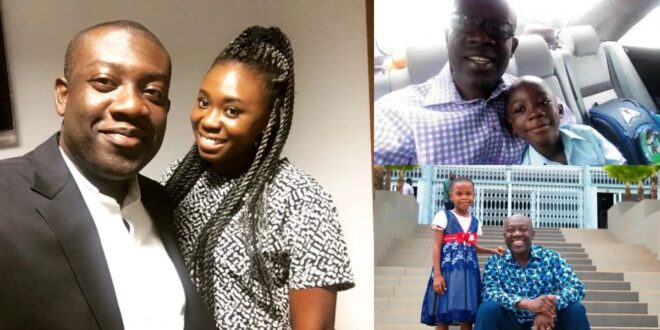 Vincent Oppong Nkrumah is a Ghanaian politician and lawyer who was born on April 5, 1982. He represents the Ofoase-Ayirebi district in parliament. He left television in 2014 to pursue a career in politics. He joined the NPP and won the seat of Ofoase Ayirebi.

Ghana’s Minister of Information, as well as a spokesman on the economy, is Kojo Oppong Nkrumah.

Due to the quality of his work, he is extremely well-liked in Ghana, and he is adored by everyone.

Kojo is happily married to madam Akua, and they have three (3) children together. (There are two boys and one girl.) Kojo has been married to his partner for nine years.