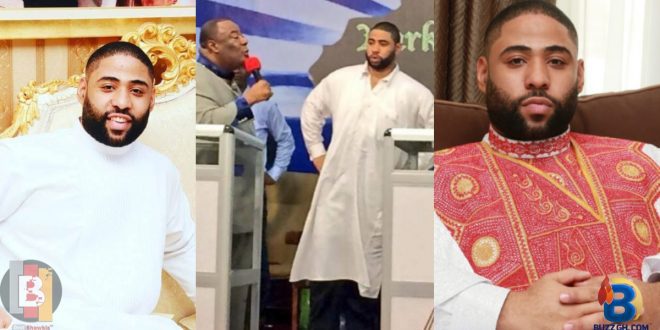 Meet Joel, The Third Child Of Duncan Williams Who Looks Exactly Like The ‘Spoilt’ Son – Photos

Joel is also the head pastor of his Father’s ministry runs the Firm Foundation Action Church which is a branch of his father’s church.

Joel Duncan Williams apart from being a man of God is also a songwriter, a role model, and a mentor to many.

he married his beautiful wife Anisha only two years ago on May 25, 2018, as he follows his father’s footsteps as a pastor.