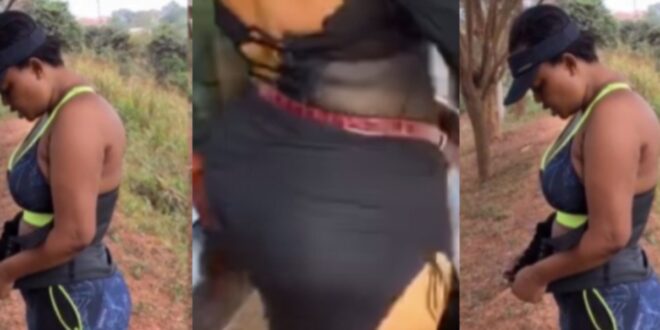 Ghanaian actress Nana Ama McBrown is the newest celebrity to get her name on the list of Ghanaian female celebrities who have gone under the knife to get a perfect body image following social media criticism. 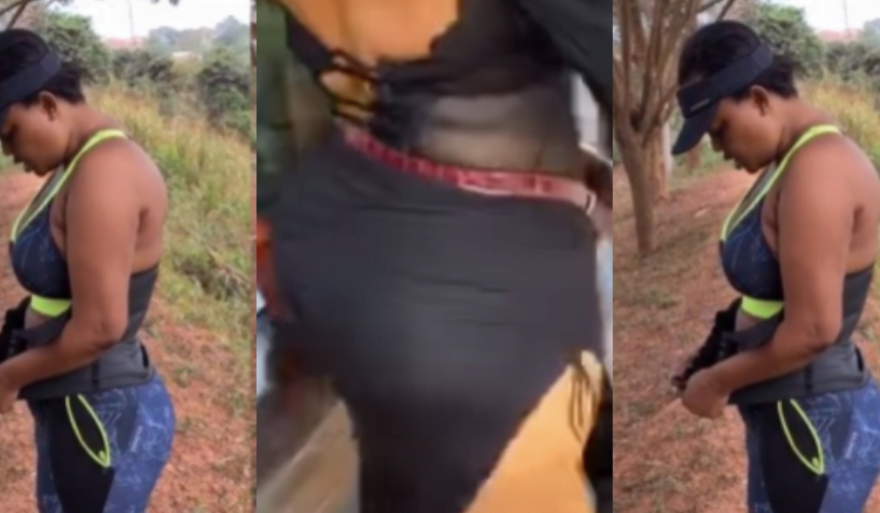 Nana Ama McBrown is hiding behind fitness as the ultimate cause of the rise in the size of her buttocks but the fact is that she has gone under the knife/liposuction surgery according to well-known social media users.

Recall that McBrow has been seen in several videos embarking on body workouts after childbirth, but the host of UTV United Showbiz is only deceiving Ghanaians in the voice of Maamesi Oakville Aikins and other observant ladies netizens as she has undergone liposuction surgery to fix her buttocks.

this comes after a video of the actress wearing a nice dress that exposes her thighs and the shape of her huge backside as she chills with her husband. 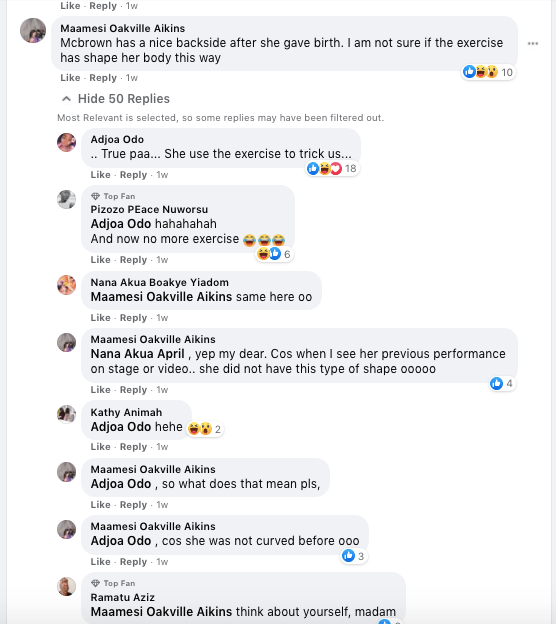 below is the video that has brought about all these criticisms;