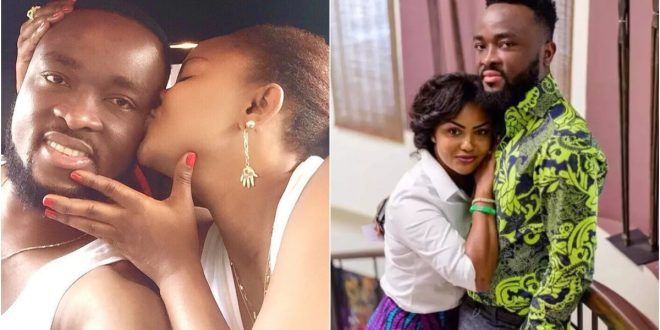 Since the start of 2021, United Showbiz, which is transmitted on UTV, has become a spot of controversy.
starting with the capture of Bulldog, MzBel’s Nae-We saga, and the latest one,  Mona Gucci’s issue.
Maxwell Mensah the husband of the host of the United Showbiz Show is not pleased with the controversies the program carries ,  according to Maame Yaa Kisiwaa of Oheneba Radio

The current report has to do with the crazy accusation by Mona Gucci that he (Maxwell Mensah) has impregnated someone because she decided to tarnish the reputation of his wife for what happened to her on the show.

Maame Yaa Kisiwaa says Maxwell Mensah urged Nana Ama McBrown to leave the show for the sake of their marital house, or the unexpected divorce will happen!

Below, listen to the entire conversation: