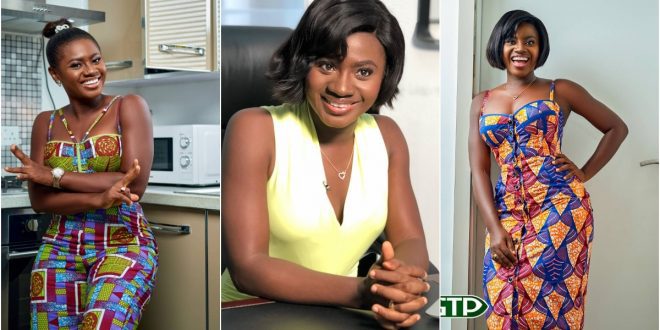 DJ Mensah revealed in a QnA session between himself and his followers on twitter that he has been a big fan of the aforementioned actress based on her not taking her personal life to the public through social media.

According to DJ Mensah, he admires Martha Ankomah because she does not advertise herself like other slay queens or celebrities do on social media, but she is still very relevant.

He compared her less advertisement but more relevance to the case of Gari as it is the popular dish in Ghana despite it never being advertised.

“Martha Akomah She’s is like gari, no advert. No promo but very relevant” I’m a big fan#SrAskDjMensah“ said DJ Mensah