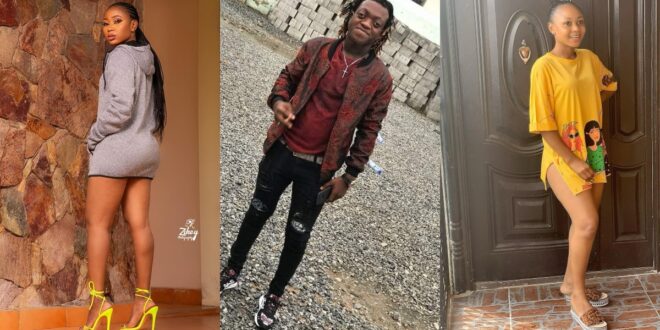 Sunsum Ahuofe, a Ghanaian movie star, has joined the chorus of people calling on the authorities to show compassion to Akuapem Poloo, who was sentenced to 90 days in jail by the Accra High Court.

Since pleading guilty to the allegations of sexual exposure to the media, Akuapem Poloo was found guilty on her own plea.

Following her sentencing last Friday, several people, especially in showbiz circles, have called on the authorities to be gentle with the actress.

Sumsum has spoken out on a topic that has been on many Ghanaians’ minds since the sentence.

Even though Akuapem Poloo was adamant about the kind of pictures she shared on social media, Sumsum believes the sentence is excessive and calls on influential members of society such as Dr. Osei Kwame Despite and Kennedy Agyapong to interfere in order for Akuapem to be released.