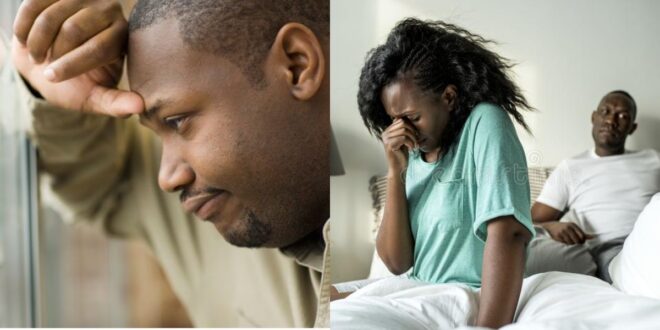 ‘After 20 mins of s3x, my girlfriend tells me I can do better’- Worried man seek advice

After 20 minutes of knacking” his girlfriend, a young gentleman recounts how she is still unsatisfied.

Joroolumfin, in a letter to Love Doctor, said that he chops his girlfriend for up to 20 minutes and that after the act, she always assures him that he should do better.

He claims he can’t tell if his girlfriend is kidding as she says it.

He went on to state that he has told her already that he doesn’t like it, but she continues to say it.

He claims that 20 minutes is his max, and he has no idea what his girlfriend expects of him.