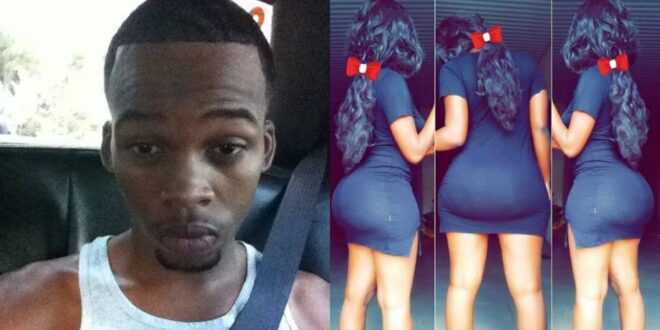 Man takes Slay Queen To Court After Sending Her GHC77.00 Transport Fare And She Refused To Show Up

A Nigerian man from Kaduna state turned the internet upside down after he took a slain queen, whom he had evidently decided to have sex with, to court for declining to show up at his place after he had given her N5,000 as a transport fare.

The story was posted on Thursday in a tweet posted by one Mr. Faruk marked with the @WizzFarukk Twitter account. Telling the bizarre tale, the tweet said that his friend was so furious at the girl’s behaviour that he wanted to pursue revenge.

In his own words, the said lady began to offer silly reasons for why she could no longer visit right after receiving the money. Perhaps to teach this unidentified lady that she can’t screw around with him, the guy went to the law court to force the lady to offer the money back.

Faruk who shared the story wrote; “So my guy sent 5k to this babe to come over from zaria to kaduna only for her to start giving silly excuses and try to play him .

“To cut story short Baba carry matter go court them send back him money via Court order  Right move or not ?