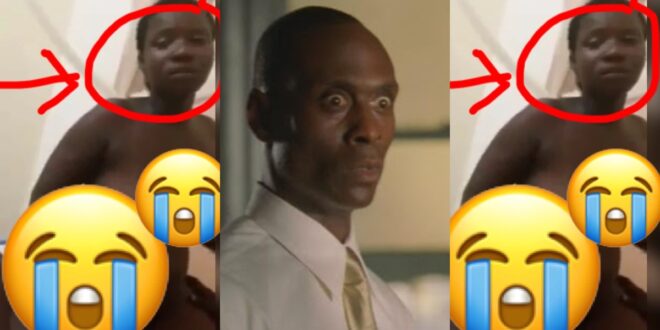 Man finds his pregnant wife in bed with another man.

a man has met the shock of his life after he came home unexpectedly from a planned trip.

The man whose name was not identified was spotted in the viral video, shocked as he met his pregnant wife having an affair with another man in their matrimonial home.

The man recorded a video of the cheating couple to be used as evidence to show family members that his wife was not a good woman.

The man had hopes that the video could lead to a much wanted Divorce he wanted long ago with his wife.