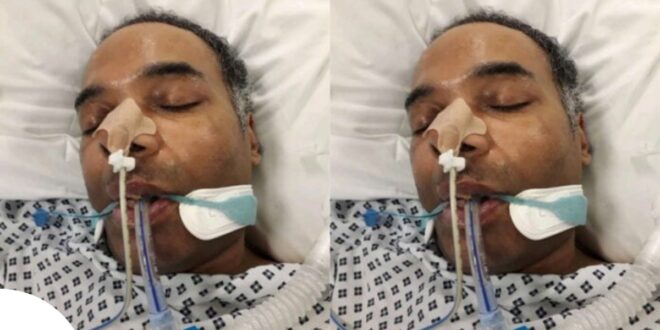 After discovering that the house he has rented for ten years belongs to his ex, a yet-to-be-named man is reportedly in a coma struggling for his life.

The report that sent a shock through the man’s spine left the man’s heart unbeaten as a result of unknowingly paying money into his wife’s account, but he lives with the wife in the same space. 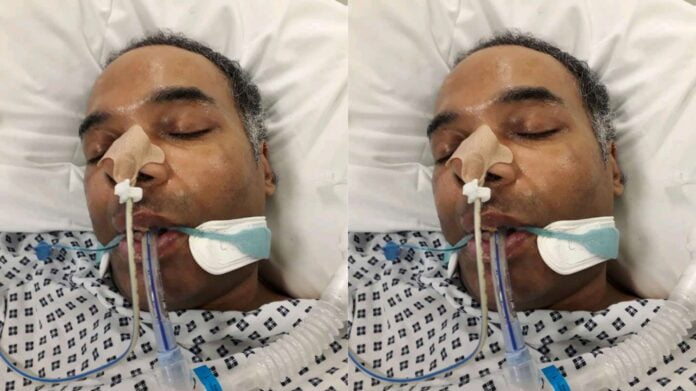 Presently, as his wife flees into the thin air out of guilt and terror, the collapsed man has yet to gain consciousness.

ALSO READ  Heartbreaking: Black Man Killed By An American Police Officer Who Knelt On His Neck Till ... - Video
Share