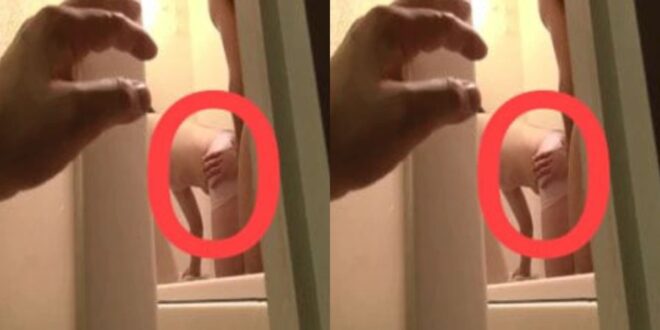 It is suspected that this 28-year-old son has been making out with his stepmother for a long time.

Sadly, unlike normal days, today they were unfortunate, hell burst wide open as in the master’s bedroom they were caught making love.

It happened when the father, who came back from work suddenly early in the morning, found his son and wife in his bedroom making love.

Since then, he has planned to divorce his wife and force his son out of the house with his son’s wife and his children, who are now staying with him.

But it seems that the stepmom had his first son’s attention, who is now thought to have been chopping the stepmom for over 8 months now.