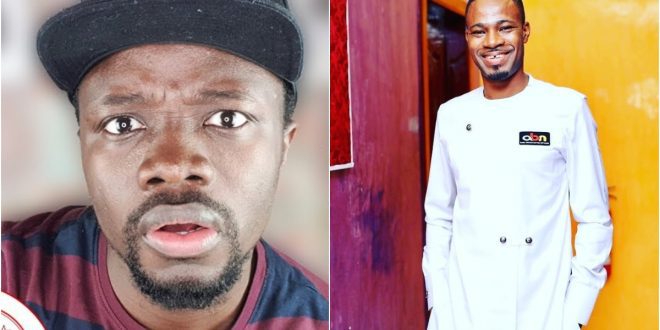 Many people will have noticed some big names in Multimedia Group have either resigned or been sacked by the company.

Magreheb in his analysis of what happened to Kofi Adoma revealed that the management of the company is to blame for some of the resignations.

According to magreheb, Kofi Adoma started his Kofi TV when he was still with Multimedia and after the management came to know that he had built a strong brand that could compete with them, the ordered him to stop.

Kofi Adoma, did not give up but continued with his good works and managed to grow his brand to over 180,000 followers.

The multimedia company board intentionally loaded Kofi Adoma with work so that he will not et time to do his channel but Kofi Adoma endured.

When they saw that Kofi Adoma’s channel was a force to behold, they approached him for a buyout which he refused.