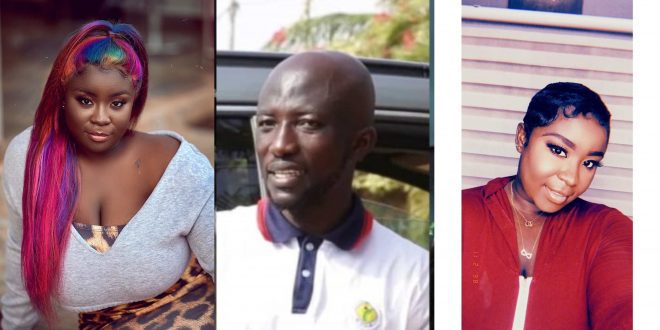 The former manager of Actress clara Benson (maame serwaa); has revealed some secrets about his relationship with the actress when he was first working for her.

Attah Boakye in an interview with zionfelix, revealed that Maame serwaa was been paid Ghc 300 when she started out as an actress but when she became popular and was in demand, she increased her fees to Ghc 1000.

Attah Boakye added that all this while he was been paid Ghc 100 a month.

He revealed that working for maame serwaa gave him experience and he was happy about that.