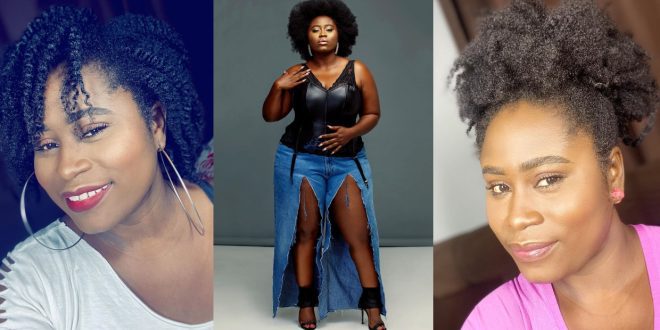 Actress and writer, Lydia Forson, has revealed that she has been receiving threatening messages every time she expresses her freedom of speech on matters relating to the government in her attempt to keep it on its feet.

She backed her statement with screenshots of a message that reads “shut up who the fuck do you think you? You there vomiting nonsense. We surely take you to dry cleaners. Lydia ForsonLydia Forson so you there poking your nose everywhere just wait we will surely visit your case and you will like kwasiaa kwa” as evidence.

According to the outspoken personality in Ghana’s Creative Arts industry, Lydia Forson, she is never backing down on criticizing the government until the average Ghanaian is provided with basic need Read. She is going to keep poking her nose in government issues.

According to her, this is not the first threat she has received and none seems to deter her from doing what she sees as good. She shares this message in an Instagram post.

See the threatening message she received below: