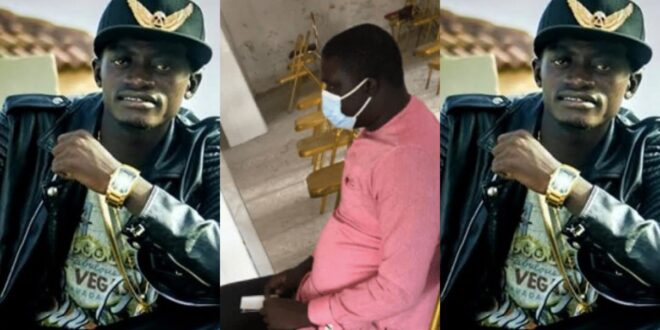 On Tuesday, September 25, 2018, Kwadwo Nkansah, known as Lilwin in the music and film industry, commissioned a new school building. 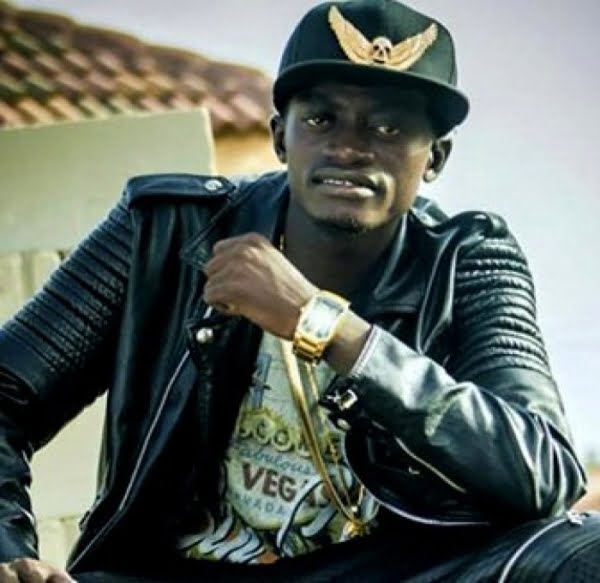 The school in Offinso Ahenekro in the Ashanti region is called “Great Minds International School”.

Since its establishment, the school had a lot of parents enrolling their children considering the actor’s great moves, including a sudden drop in school fees.

However as we speak, because of many reasons, especially tremendous money laundering on the part of the former school headmaster called Busumuru Sean Kingston, the school is undoubtedly retrogressing.

According to the details of a post made on Facebook by Ruthy Mummie De-nelson of Nhyira FM, the former headmaster of “Great Minds International School” was accused of money laundering of the funds that prompted the comic actor to fire him.

While Ruthy failed to make netizens beholden to the value of the amount swindled, moreover, it is worth thousands of Ghana cedis according to the vital analysis of situations, as LilWin would not have sacked Busumuru Sean Kingston if a peanut had been the amount involved. 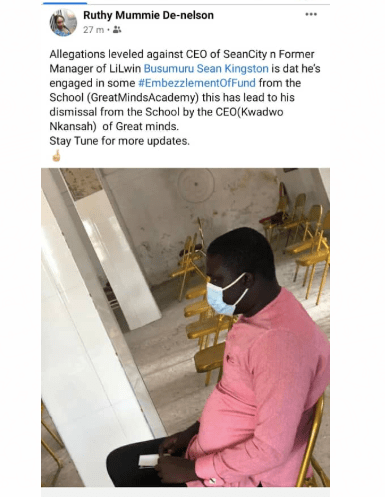