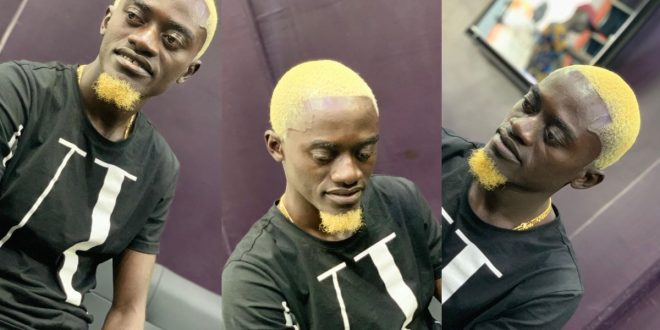 Lil win speaks for the first time on his school bus running over a 5 year old girl k!lling her on the spot

Actor Kwadwo Nkansah Lilwin, director of the Brilliant Minds International Academy, got tragic news after a 5-year-old girl was killed by one of his school buses.
On Wednesday, 17 February, this misfortune arose as the bus picked up school students from their respective houses.

The driver did not see the girl standing by the bus because the bus is very tall, according to the account of the eyewitness.

The witness added that the driver fled away from the scene out of terror, leaving the students stranded on the bus after learning that a human being was dead.

Kwadwo Nkansah Lilwin has spoken on the incident in an interview on Wontumi FM. He refutes claims from the section of the public that it was the fault of the driver

“The driver made sure that he had dropped off all the pupils on board only to realize as he moved the vehicle that he had ran over an object which happened to be one of the pupils of the school. Nobody could tell how the girl found her way under the bus to be crashed” .