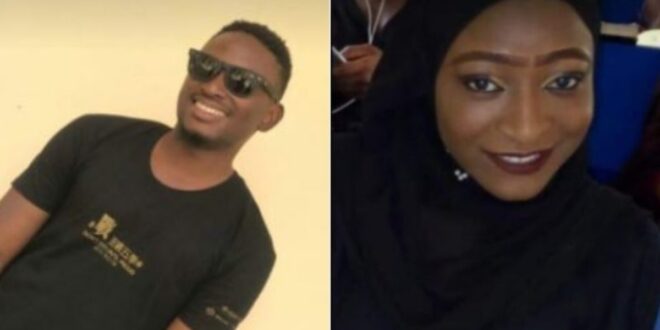 Level 400 student k!lls himself after his girl left him to spend valentine with another man (photos)

The report compiled by our outfit suggests that after his beloved girlfriend cheated on him, a level 400 student who was known as Abdul allegedly committed suicide.

The young man is a student studying mathematics at the Federal University of Dutse, Jigawa State, and is also identified as a first class student.

According to the reports received, after his girlfriend, a level 200 student who has since been named as Rafiatu reportedly ended their relationship and went all the way to Kano to spend Valentine’s Day with her newly found love, Abdul took in a poisonous drug.