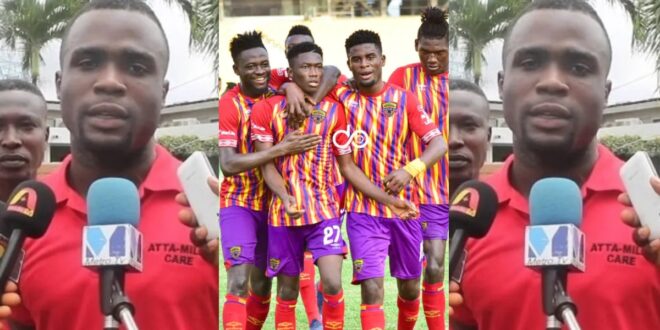 Samuel Kofi Mills, the son of Ghana’s late president, John Evan Atta Mills, is due to join Accra Hearts of Oak, one of the country’s most prestigious football clubs.

Kofi Mills is expected to be named the next managing director of Hearts of Oak, according to details obtained by Buzzgh.com.

Since Frederick Moore quit the club for personal reasons, the Phobians have been without a managing director for several months.

According to sources, Kofi Mills met with Togbe Afede XIV, the club’s majority shareholder, to discuss the club’s future plans.

Many people do not recognise Kofi Mills as a football lover, so his transfer to Hearts of Oak would come as a surprise, but he is ready to follow in his late father’s footsteps.

Atta Mills was the majority shareholder of Hearts of Oak before becoming vice president during the JJ Rawlings period.

He was a key figure in Accra’s first continental triumph in 2000, when they won the CAF Champions League.