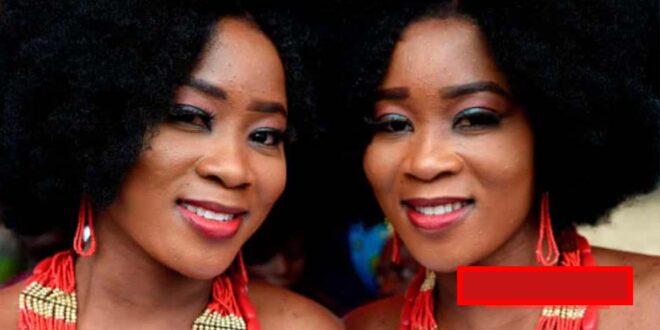 Lady reveals how she made her twin sister sleep with her husband who doesn’t even know.

An unnamed lady who has a twin sister describes how on the day of her wedding she made her sister who looks just like her to sleep with her husband because she loves her. 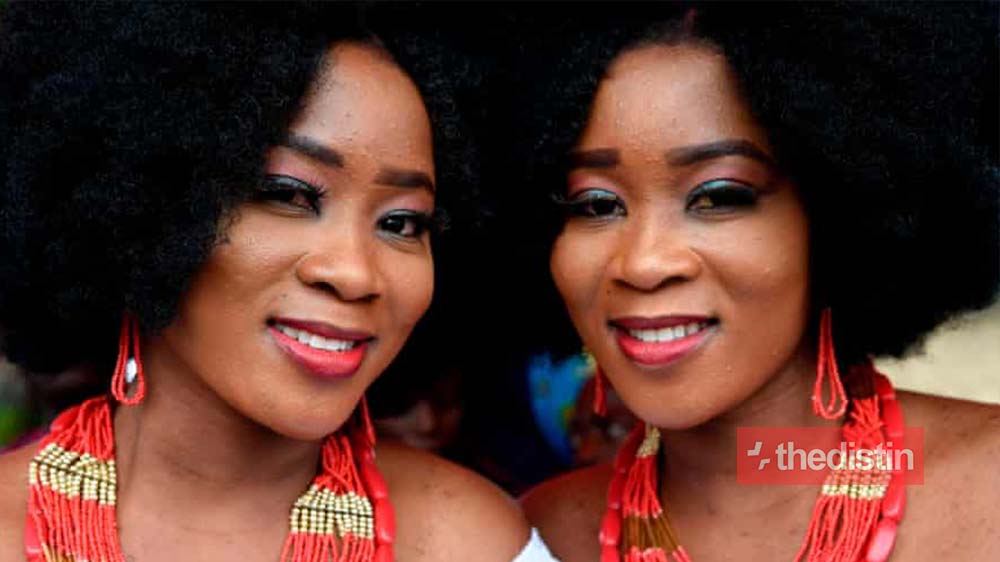 She also shares her husband with her twin sister, according to the woman, but her husband does not know this.
read how she narrated her story below
.

Growing up, my best friend was my twin sister. We played with the same toys, read the same books, and even had the same set of friends at school.  I never felt that I needed anyone else apart from my twin sister who knew all my secrets and even when we went to different universities the bond was still there. Soon after we graduated from the university and found a job, my sister (May) moved out but I stayed at home with our parents while still keeping in touch with May who visited during weekends and still had lunch with us. It was during this period that I met Edmund during one of my work trips and fell in love with him. We got along so well from the start that we started dating a few weeks later and he proposed three months later.  I told him about my twin sister May and when he got to meet her he said it was fun to see someone who looked exactly like her. May also confessed that she liked Edmund not only as a brother-in-law but she had other passionate feelings for him.  Hearing what May said I expected her to be angry and surprised but instead she even said that May should date Edmund for some time without him knowing since he wasn’t able to differentiate them. during our wedding supper, we changed outfits and he still didn’t know he married her. yet we never mentioned to anyone what transpired on that day because I simply wanted May to encounter the most significant day in her life the same way she did and that she was so happy when she saw Edmund kiss May.   From that day, I shared Edmund with May. Sometimes she will eat with him after work instead of me or they will go out on town to shop, thinking it was me while still promising never to tell anyone because I loved May more than Edmund and maybe one day they will uncover the truth