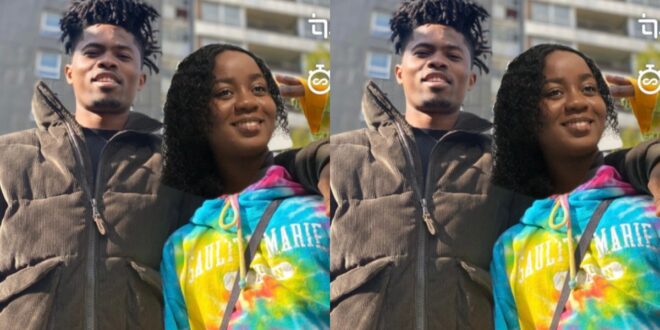 With some stunning pictures she took with Ghanaian rapper Kwesi Arthur, a beautiful lady whose name is not yet popular has flooded the social network.

Once again, the images raised speculation of who was dating the musician, something Kwesi Arthur is not new to.

A point of conversation has always been the rapper’s love life. Sometime earlier, there were reports on social media that the “Grind Day” hitmaker was dating video vixen Efia Odo, but none of the rumors proved accurate.

The three images that the lady posted revealed that two of them were simply photoshopped together. However, she captioned one of them  “Love of my Life” and that picture seemed genuine. 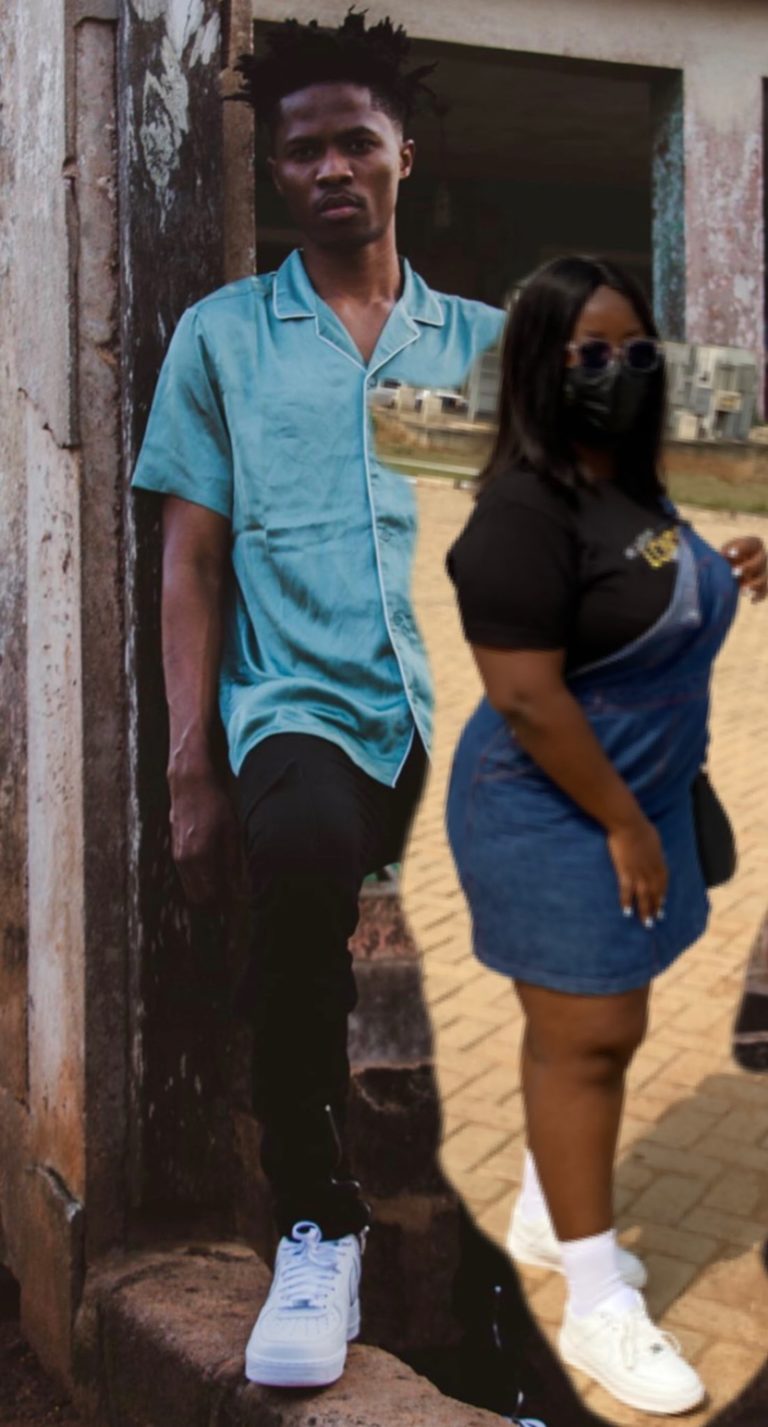 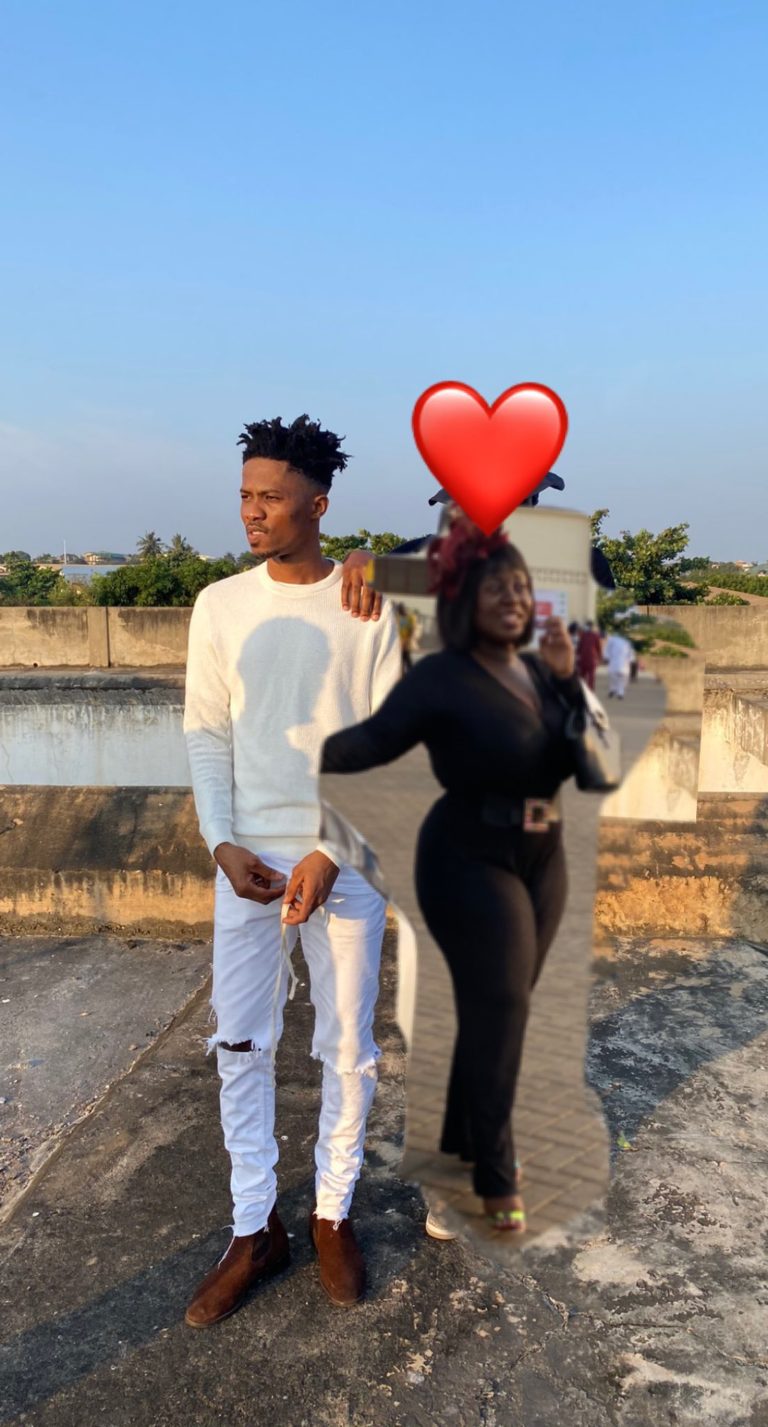 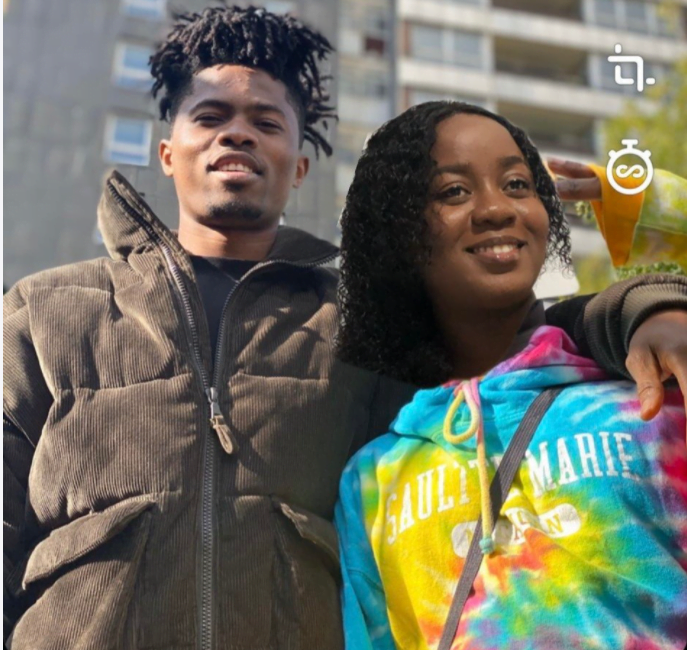