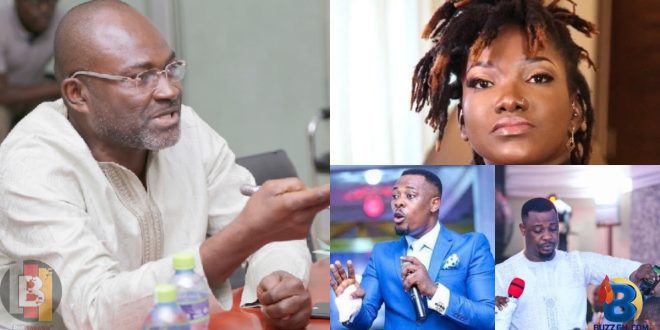 Lady Gives blow for blow account of how Prophet Nigel planned the death of Ebony. (video)

Hon Kennedy Agyapong in his quest to expose the fake men of God in Ghana has turned his eyes to Prophet Nigel.

The member of parliament who previously exposed Angel Obinim, has vowed to expose Nigel as well because from the Evidence he has, Nigel is worse than Obinim.

On his TV station yesterday, a lady in the united states was phone to describe how nigel planned to kill her and also what actually happened when Nigel made the prophecy that Ebony was going to die.