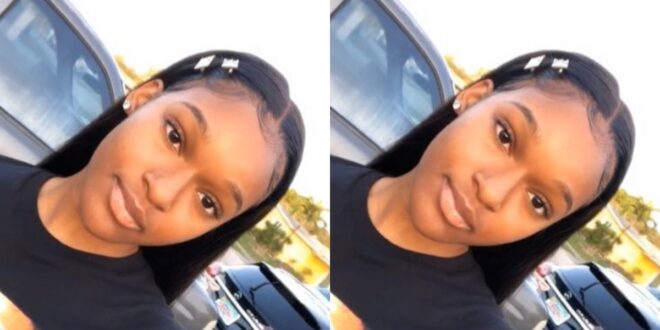 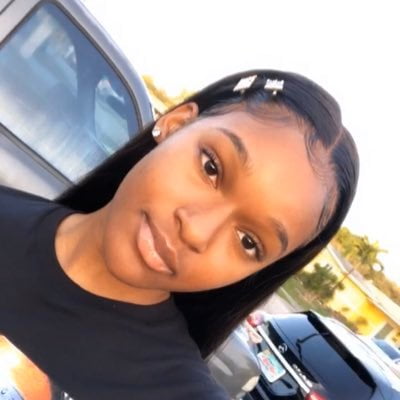 The beautiful lady called Brenya reported that she received proposals from 50 separate universities.

Although several applauded the accomplishment, some needed to inquire whether she submitted to any of them.

The lady spent the time listening to those who felt her numerous applications would have rejected several admission chances.

She posted the news in a post on her timeline and shared a photo of herself standing against the background of the school logos.

“hey twitter, i just wanted to let y’all know that i got accepted into 50 schools”

ALSO READ  "I was Only Joking with him on Social media, but he married me"- Lady recounts how she met her husband online 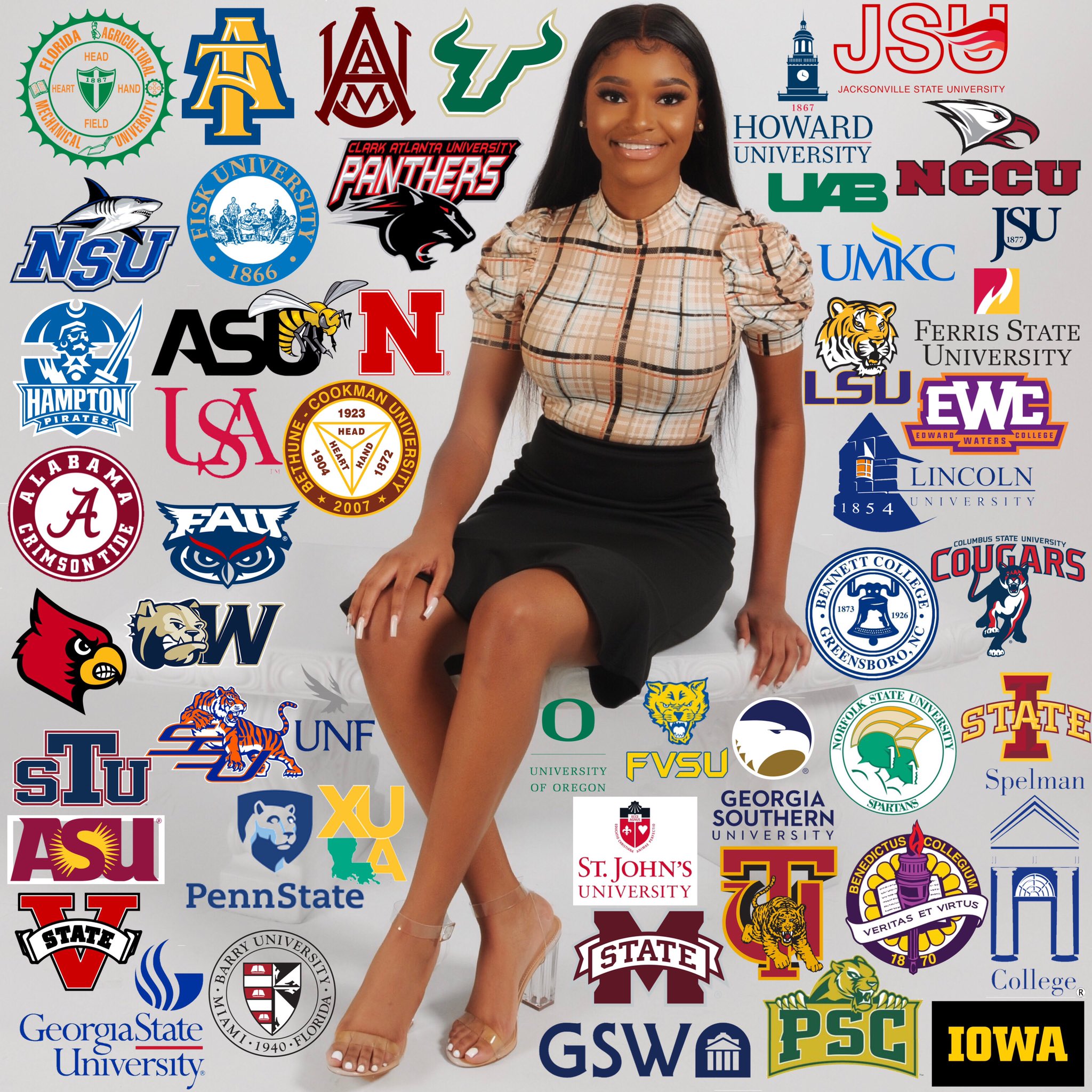