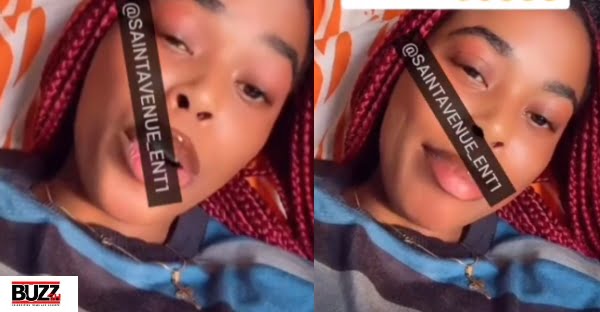 Lady explains how her father handed her $150,000 for Christmas by accident.

A young Nigerian woman has told the online community about how her father unintentionally charged her account with N10 million (GHS 150,000) for Christmas.

When her father arrived from the Bahamas, she begged him to grant her cash request, according to her.

The young woman claimed that her father had first intended to give her N1 million as a present, but she felt that it was insufficient.

In the process of sending her N1 million, he instead gave her N10 million, and the young girl, who couldn’t believe her luck, spent the money on shopping within hours.

His father was not pleased with her actions and chastised her for being lavish and reckless, declaring that he would not give her any more money for the rest of the year.