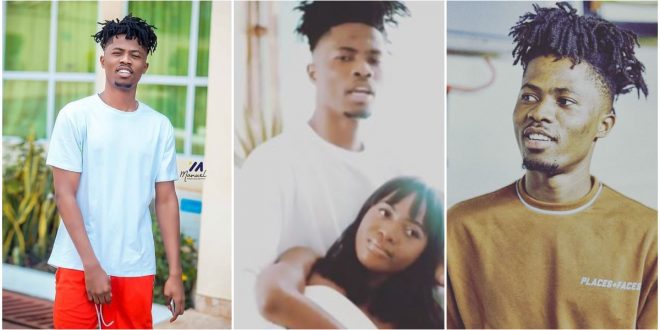 Popular Ghanaian rapper Kwesi Arthur has taking Ghana to the world once again as he has been featured in an exclusive documentary on British Broadcasting Corporation (BBC).

Kwesi Arthur was interviewed on matters about his career from how he started and how he come to were he is now.

in the course of the interview, He was asked by the host how it felt to have a hit song and gain all the attention.

“It felt good. It felt really good. It was cool hearing my song play in spots and on the radio,” said Kwesi Arthur as he answered. “Even my dad had to buy a new radio in his car because people started telling him about me.”

When asked how he gets the themes for his music, Kwesi Arthur said that the songs he comes out with are mostly stories he had been through or witnessed others go through.

He added that people normally meet him in town and tell him his songs are exactly their story and that is the happy moments he cherishes. he also advised his fans to work hard if they want to achieve

watch the documentary below: