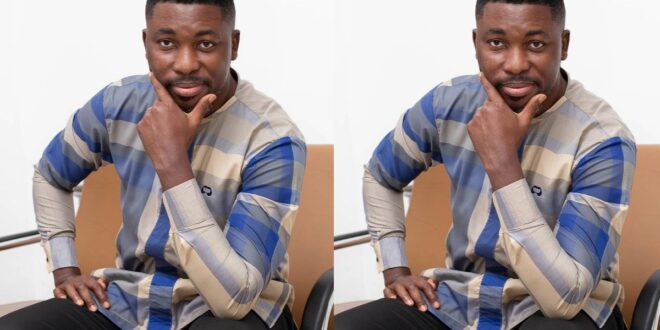 Kwame A Plus tells why he stopped attending Jehovah Witness – Video

Kwame A-Plus, a failed Ghanaian singer who overnight became a political activist, has made several disclosures about his religious life. 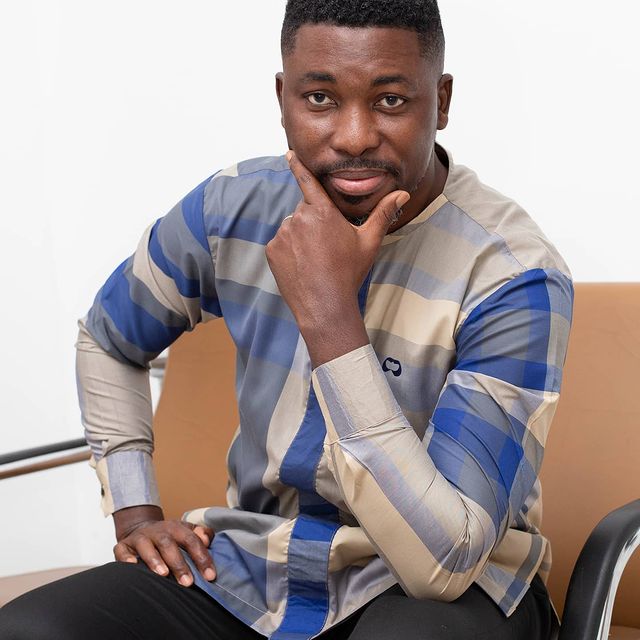 according to the Boss of TPP group, he was born into the communion of the Jehovah’s Witness, but he avoided going to church.

Kwame A Plus, speaking to blogger ZionFelix, clarified that he is involved in politics, which is against his church’s doctrines.

He added that Jehovah Witness Church members do not vote yet profit from government interventions, which is why he quit.

When asked about his political future, Kwame A Plus said that perhaps by 2024, because nobody knows tomorrow, he could become a pastor.

Tags Kwame A Plus