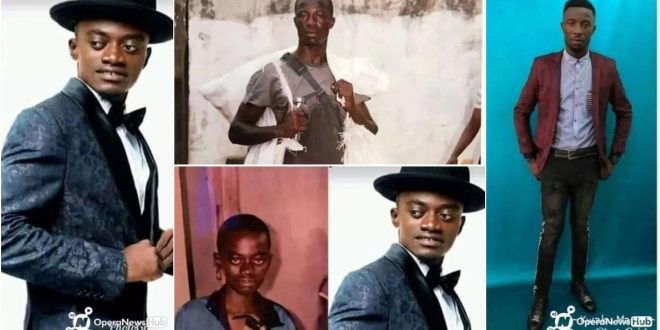 “Kwaku Manu is insecure and, out of jealousy, plans to destroy me”-Lil win

In a swift rebuttal, Kwadwo Nkansah Lil win said his gifts and abilities come from Heaven, not from any individual.

Lil win believes that Kwaku Manu is jealous and seeks to destroy him only because he is envious of him.

He maintains he has an undying trust in God and refuses to acknowledge anything from men.

Kwaku Manu, chatting to Fiifi Pratt on Kingdom+, clarified why for so long he has been beefing Kwadwo Nkansah.

Kwaku Manu, in brief, says that he basically made Lilwin who he is today, but Lilwin does not value him and is ungrateful as well.

He went on to describe how within one year, since he first saw him, he made a vow to make Lilwin a star in the movie industry and how he had to beg also directors and producers to make it a possibility.