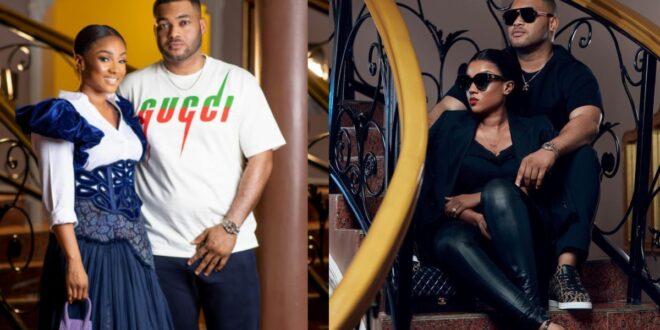 For the past four years, the company mogul and his partner have been together.

Kwadwo Safo Jnr took to social media to post an adorable video of himself and his wife Akosua Safo to commemorate their fourth wedding anniversary.

He asks God not to let their smiles slip away as they mark their fourth anniversary.

He also shows his affection and admiration for Akosua, his wife.