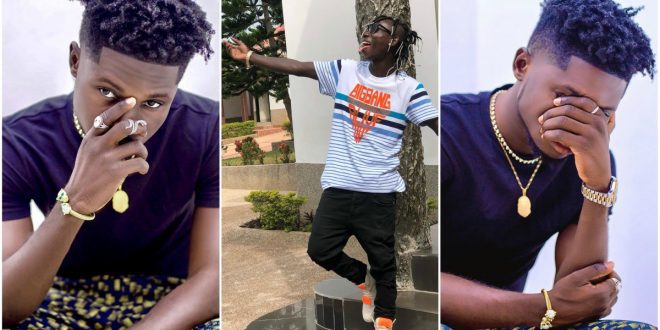 “Kuame Eugene is a very disrespectful and arrogant person” – Patapaa

Ghanian artist Patapaa has revealed that his colleague Kuame Eugene is disrespectful and arrogant as he recalls how he treated him on their first encounter.

This is not the first time a celebrity is being described arrogant which is because most of these celebrities see themselves as Gods and We, their Fans are their subjects.

Speaking on Sammy kay yesterday, Patapaa disclosed the bitter side of Kuame Eugene which he has been hiding from his Fans and Ghanaians.

According to Patapaa, Kuame Eugene treated him as a ‘doormat’ upon his first meeting with the ‘rockstar’. “He is a very disrespectful and arrogant individual,” Patapaa said.