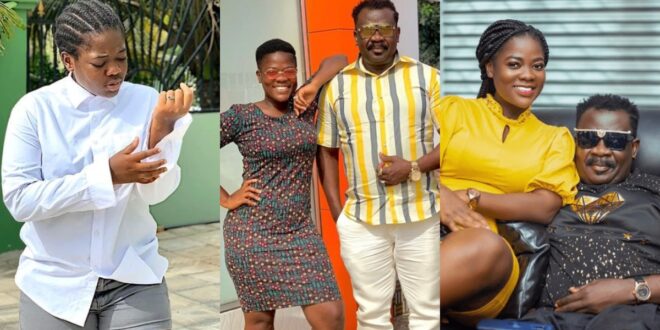 Netizens ‘tear up’ a lady who says Koo Ofori’s Daughter, Asantewaa Looks Like An Ugly Goat

At times certain people are so jealous of someone that they can’t contain their frustrations.

Well, a young lady called Rosemond Borkomi got her share of social media trolling after she identified the star, Koo Ofori’s daughter, as an ugly goat. 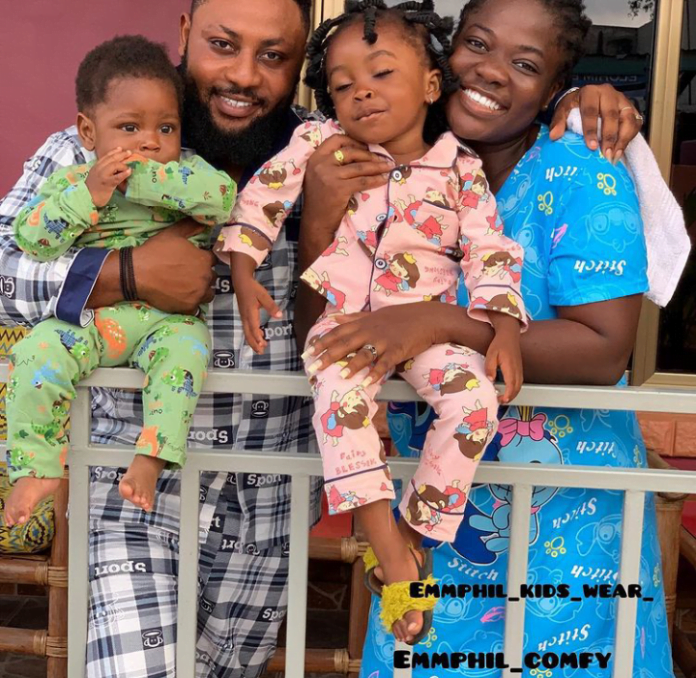 In a comments session of a post about Koo posing with his daughter, the individual just wrote that Martina looked like an ugly goat which obviously angered a lot of people.

Her remarks angered a number of people who attacked her, adding that she was only a miserable woman desperate for publicity.

We’ve been trying to find out more about Rosemond Borkomi, but sadly for us, she’s erased all her images, rendering it difficult to know her name.

She may also have been a guy hidden under the identity of a woman. She may be a bitter ex-lover seeking to get vengeance. 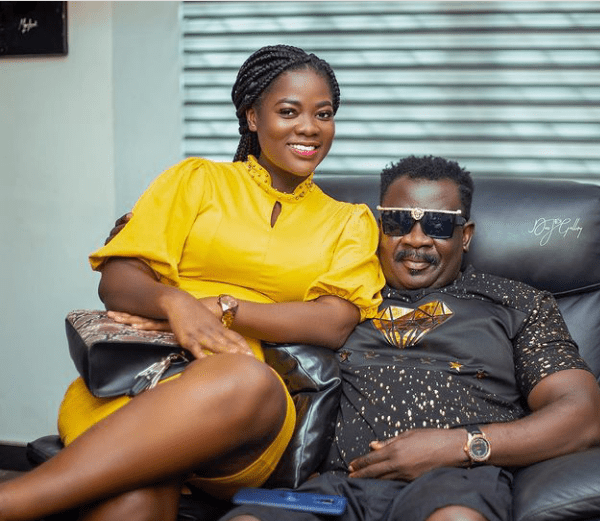 There are so many reasons that could explain her uncouth behavior.

she won the 2020 Actress of the Year Award at the Gye Awards.

She also received the Queen’s Tiktok title. She’s married to two lovely children and she’s living a routine. What more should she wish for? 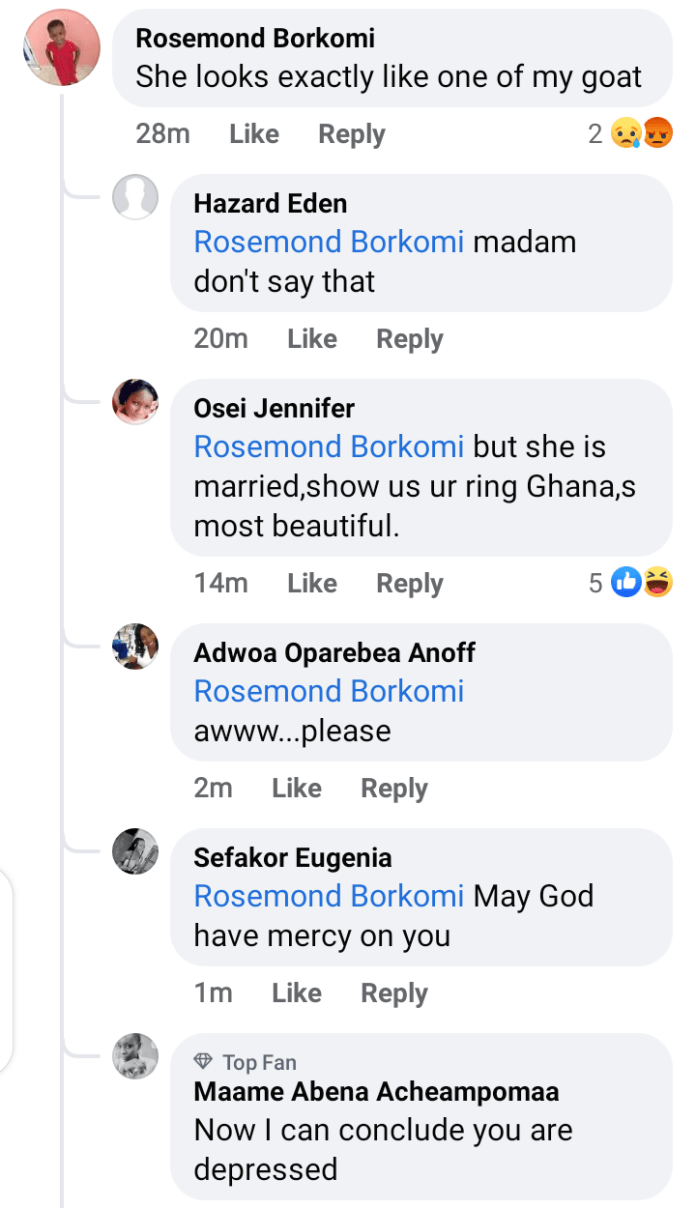 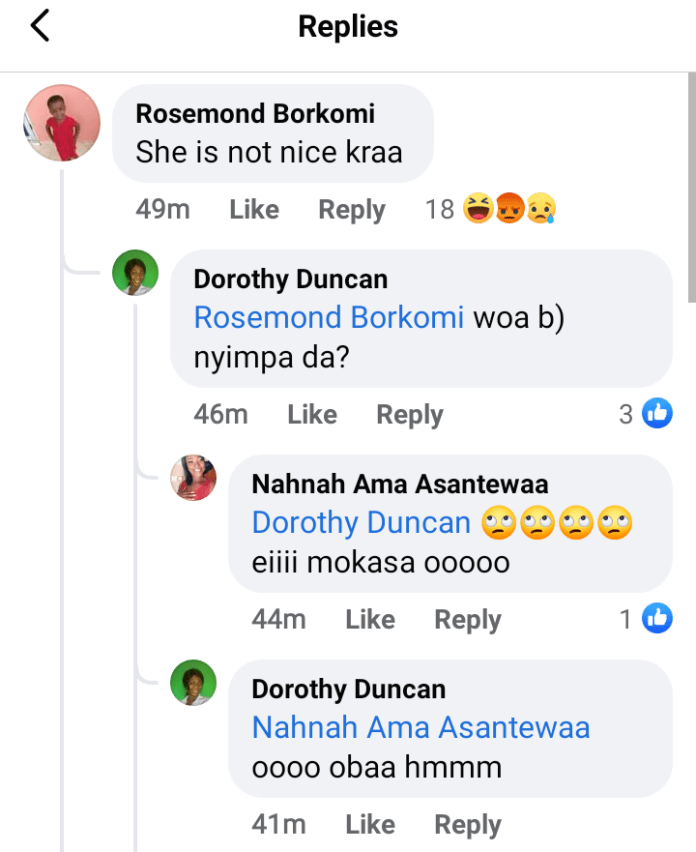 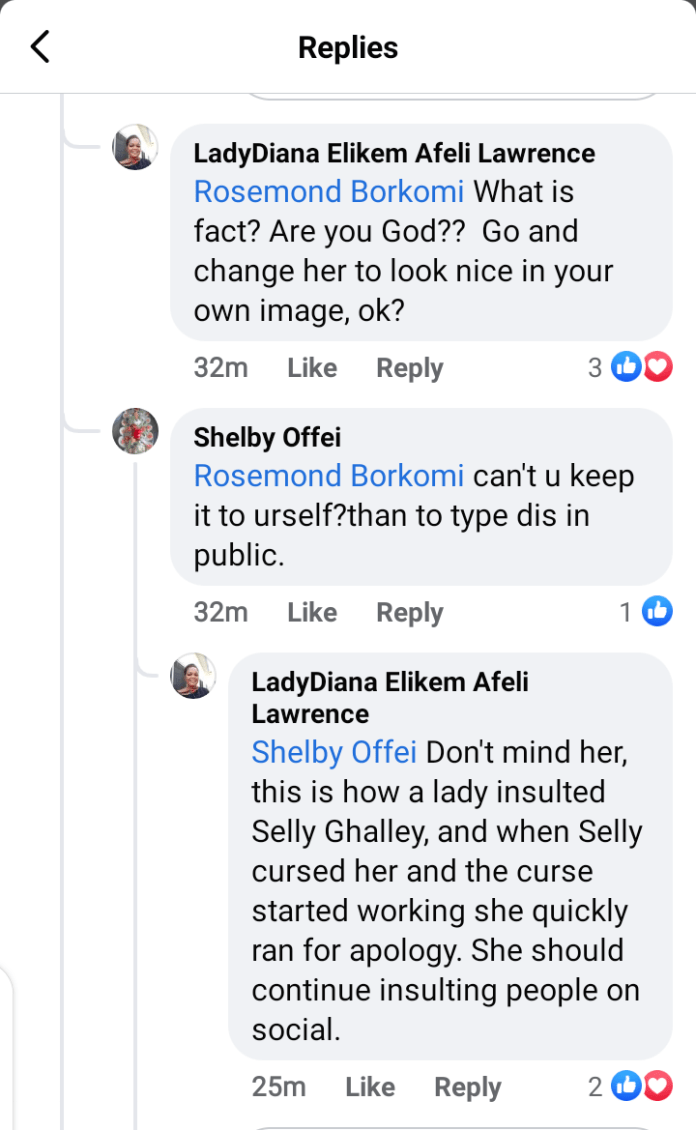