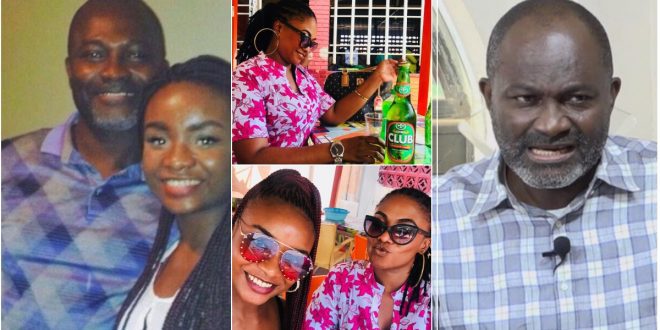 “Kennedy Agyapong forced me to sleep with him and his friend”- Baby Mama reveals.

Kennedy Ayapong is on the hot seat as his baby mama acuused him of Rape.

in a Facebook life video, Moira Dawson-Williams who is the mother of Annel, the drug addict Dauther of Kennedy Agyapong revealed that Kennedy Agyapong invited her to his house 2 years ago, and raped her together with his friend.

Moira said many more sexual harrasment came from the uncle of Kennedy among other allegations.