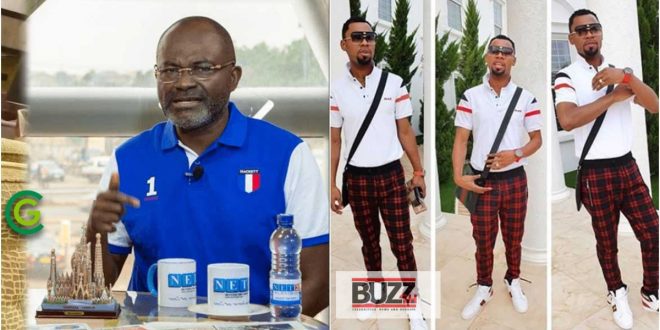 just as we reported earlier, Reverend Obofour warned Kennedy Agyapong in a video that he is not afraid of him though Obofour failed to mention Kennedy’s name but left a clue directed to the MP.

many people were of the view that, Kennedy Agyapong will reply Obofour in the same way he replied Angel Obinim, but it didn’t go that way.

Kennedy in a new video says Obofour has never done him wrong and he will never listen to what the media say.

Kennedy Agyapong says, he is not ready to expose Reverend Obofour as he did to Angel Obinim.