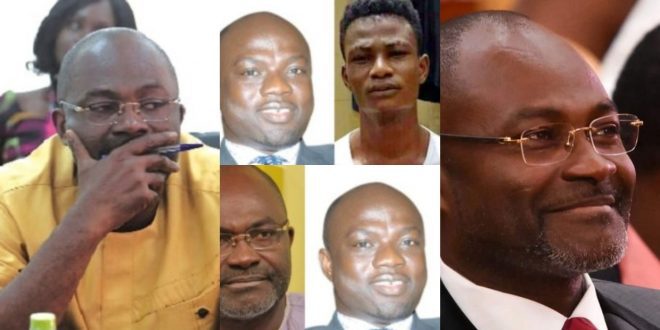 Kennedy Agyapong, the Member of Parliament for Assin Central has finally reacted to allegations that he was one of the people who killed former Abuakwa North MP, JB Danquah.

we reported a few days ago that the suspected killer of JB Danquah, Daniel Asiedu (Sexy Dondo) has revealed the people who sent him to assassinate JB.

Kennedy on his TV station rubbished all those allegations and gave out some ‘facts’ to prove that he is not the one who sent Sexy Dondo.