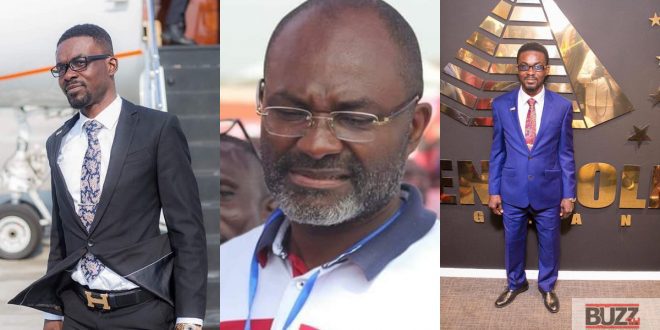 Ever since the problems of MenzGold started, many people have wondered why the government can’t prosecute the CEO of the company NAM1.

well, the Member of Parliament for Assin Central Kennedy Agyapong has finally disclosed why the government can’t prosecute NAM1.

according to the controversial MP, the government has failed to prosecute NAM1 because of how he carries his activities.

Kennedy in an interview explained that the government is not able to prosecute the CEO of Menzgold because his activities were not governed by any banking regulations.