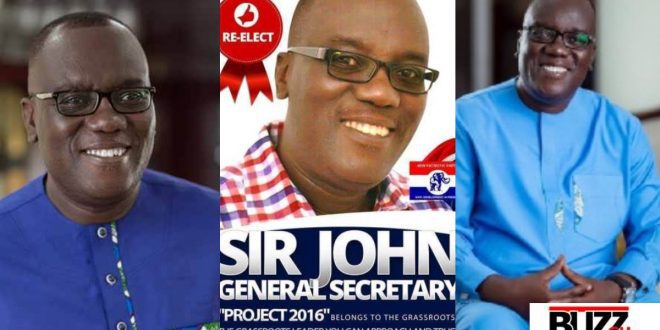 according to reports, Sir John who is called Kwadwo Owusu Afriyie in real life died in Accra after a short illness.

from closed sources, Sir John was admitted at the Korle Bu Teaching Hospital last Thursday and then was later moved to the ICU when things got tougher. Unfortunately, he passed away.

as of reporting close sources indicates that he died after testing positive to coronavirus.

stay tune with us for more details on his death.