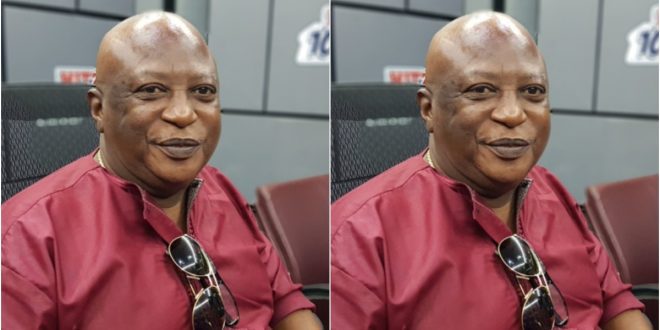 A heartbreaking report reaching us has it that the veteran Ghanaian highlife artiste by the name Nana Tuffour also known as 9-9-2-4 has kicked the bucket.

This sudden news was disclosed to Andy Dosty host of Daybreak Hitz on Hitz FM, Monday by a close source to the 66-year-old legend.

According to the source, he battled with a short illness that was underestimated so he was not taken to the hospital till he lost his life at the early hour of Monday. His body is currently disposed of at the Okonfo Anokye teaching hospital.

The above song was released by the veteran artiste in 2010 which was dubbed Abeiku. it was one of the hits those days and he won the hearts of many ladies. He has a couple of hit albums including; Tontonte, Genesis, Daasebre, Hilife – Storm, Sankofa, Mega Vibes, Highlife Classics

9-9-2-4 is a renowned Highlife singer/songwriter who was born on Valentine’s Day 1954. It is no wonder that he has crooned his way into the hearts of many women over the years.

His death has added up to a number of deaths this year making this year the year that has claimed the life of prominent people the most.