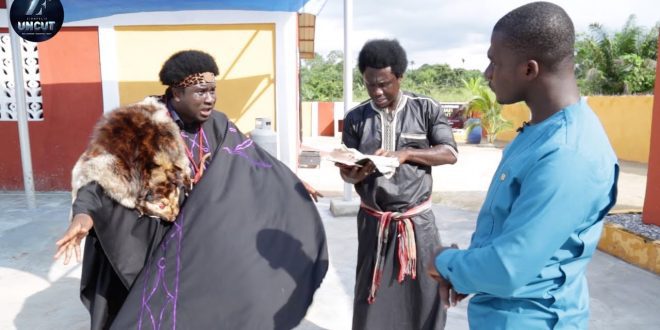 The founder and leader of Universal Spiritual Outreach (AJagurajah Movement), Bishop Albert Kwabena Asiamah has made a shocking revelation about the story of Jesus Christ that has never been tapped.

According to Prophet Ajagurajah in an interview with Zionfelix on the unct show, Jesus Christ did not die nor ascend into heaven as the Bible recorded but rather lived a normal life by marrying two wives, among the wives, was Mary Magdalene.

Prophet Ajagurajah added that Jesus was replaced or switched the day he was to be crucified and he lived up to 120.

He further added that Jesus Christ and Mary Magdalene had five (5) children.