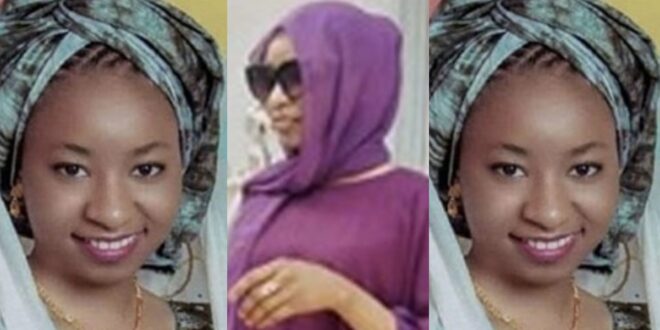 Jealous first wife burns the second wife to d3ath in her room.

Just 7 weeks after their wedding, a young bride was allegedly burned to death by her husband’s first wife.

Fatima Ibrahim, a newly married woman from Niger State, was burned beyond recognition at her home.

According to a family source, the first wife assaulted Fatima at her home and then set fire to her house after thrashing her black and blue.

Since the two wives do not live together, the tragic incident occurred on Tuesday, March 23rd at Fatima’s flat.

Fatima’s family broke the sad news in a social media post, describing what had happened.