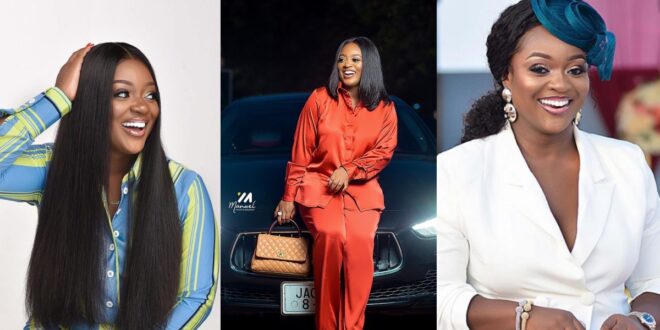 Jackie Appiah, a Ghanaian star, has stated that she would choose a billionaire to a poor guy at any moment.

In an online video, the actress mentioned her preference between a poor man and a billionaire. It’s not surprising why she chose to be with a billionaire because no poor guy could afford her lifestyle.

The actress, who has made her taste for many things public, revealed in a Tiktok video that she prefers sneakers to high heels and Dubai to Paris. The reasons for her preference were not revealed.