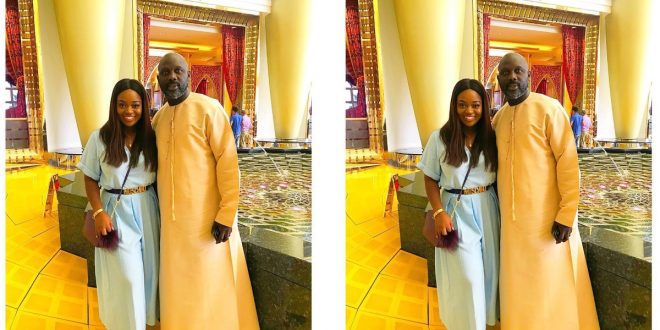 Jackie Appiah is one of Ghana’s finest actresses and also the most followed Ghanaian Celebrity in the world.

A post we sighted on showbizarena has it that, a group of Liberian social media commentators are accusing Jackie of been the girlfriend of their president Oppong Weah.

Jackie Appiah and weah obviously have some sort of relationship between them, even if it is not a bad one because the two have been seen in photos that are spread across the web.

The fact that this rumor is making headline is because it is coming from the citizens or Liberia and where there is smoke, there is obvious fire.

Jackie Appiah is very popular in Liberia because of the movie Ciara  in which she was the main character.

The president of Liberia is however married to Clar weah.