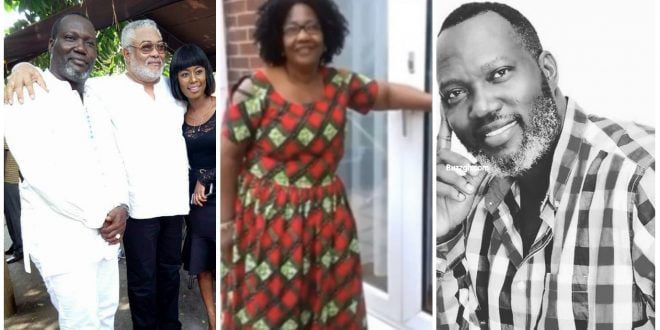 Bishop Bernard Nyarko’s mother, Maame Yaa Konadu has finally revealed his son’s last words to her before he passed away.

She disclosed her son’s last word in an interview with Nana Yaa Brefo of Adom TV. according to her, Bishop Bernard Nyarko knew he was about to die and his last words to her confirmed it.

She explained that; on many occasions, Bishop Bernard Nyarko refused her food and kept telling her “It’s left with me and my God”.

“There were times he went mute and wouldn’t respond to my attempts to interact with him and when I asked why, he tells me he was communicating with God because it was left with him and his God only”, Maame Konadu narrated.

According to Bernard Nyarko’s mom, ever since her son’s death, his last words echo in her mind up till now.