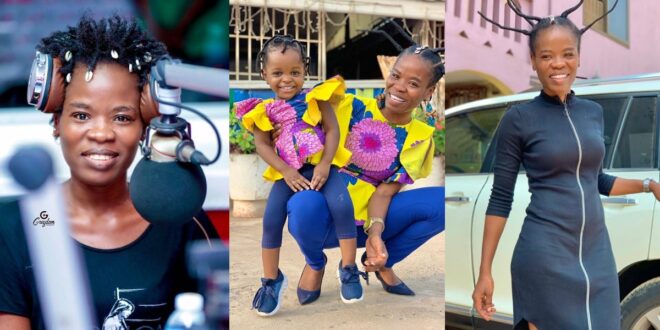 Ohemaa Woyeje, an award-winning broadcast journalist, entrepreneur, and musician, has urged young people to abandon violent marriages in the name of love.

Domestic violence is on the rise in Ghana, which is particularly concerning given that the majority of victims are dying young.

Three men have murdered their wives and girlfriends in recent months due to a misunderstanding. This has prompted many human rights campaigners in the world to speak out about domestic violence and to warn women who are being persecuted to flee before it is too late.

In an Instagram post, Ohemaa Woyeje added her voice to the chorus, urging parents to stop telling their children to stay in unhealthy relationships in order to “shield” the family name.

It is safer for their daughters to return home alive from a marriage, according to Ohemaa Woyeje, than to be returned in a casket.