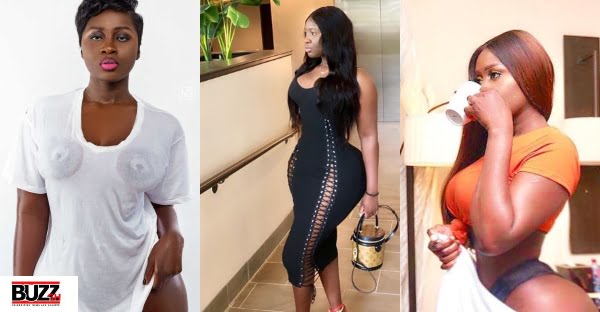 “It is better to record having s3x with your partner so you can watch it later.” -Princess Shyngle

Controversial Princess Shyngle, a Gambian-born Ghana-based actress, has revealed that couples must videotape themselves when having s3x.

According to her, it is critical that they do so anytime they are having a good time in bed so that they may relive it whenever they are alone.

Princess Shyngle went on to say that if you never videotaped yourself with your lover, you’ve never had bomb/pornstar insane sex.

Taking to her social media page, she wrote: