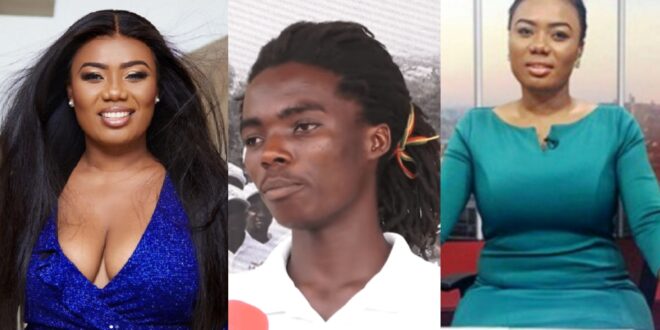 “Is Christianity part of our Culture?”- Bridget Otoo blast GES and Achimota for denying admission to Rasta students.

The debate surrounding Achimota School’s request for a Rastafarian student to shave his hair does not seem to be going anywhere anytime soon.

Bridget Otoo has asked whether or not Christianity is a part of Ghanaian society.

This was in response to the continuing squabble between Achimota School and a student with dreadlocks who was denied admission.

The school’s headmistress insisted that the boy could not attend the prestigious school until he shaved his Rasta.

GES ordered Achimota School to admit the boy, but then reversed their decision at the last minute.

Although some argue that Rastafarian beliefs are foreign to Ghanaian society, former Tv3 news anchor Bridget Otoo has also questioned whether Christianity, which is commonly practiced in Ghana, is part of the country’s culture.